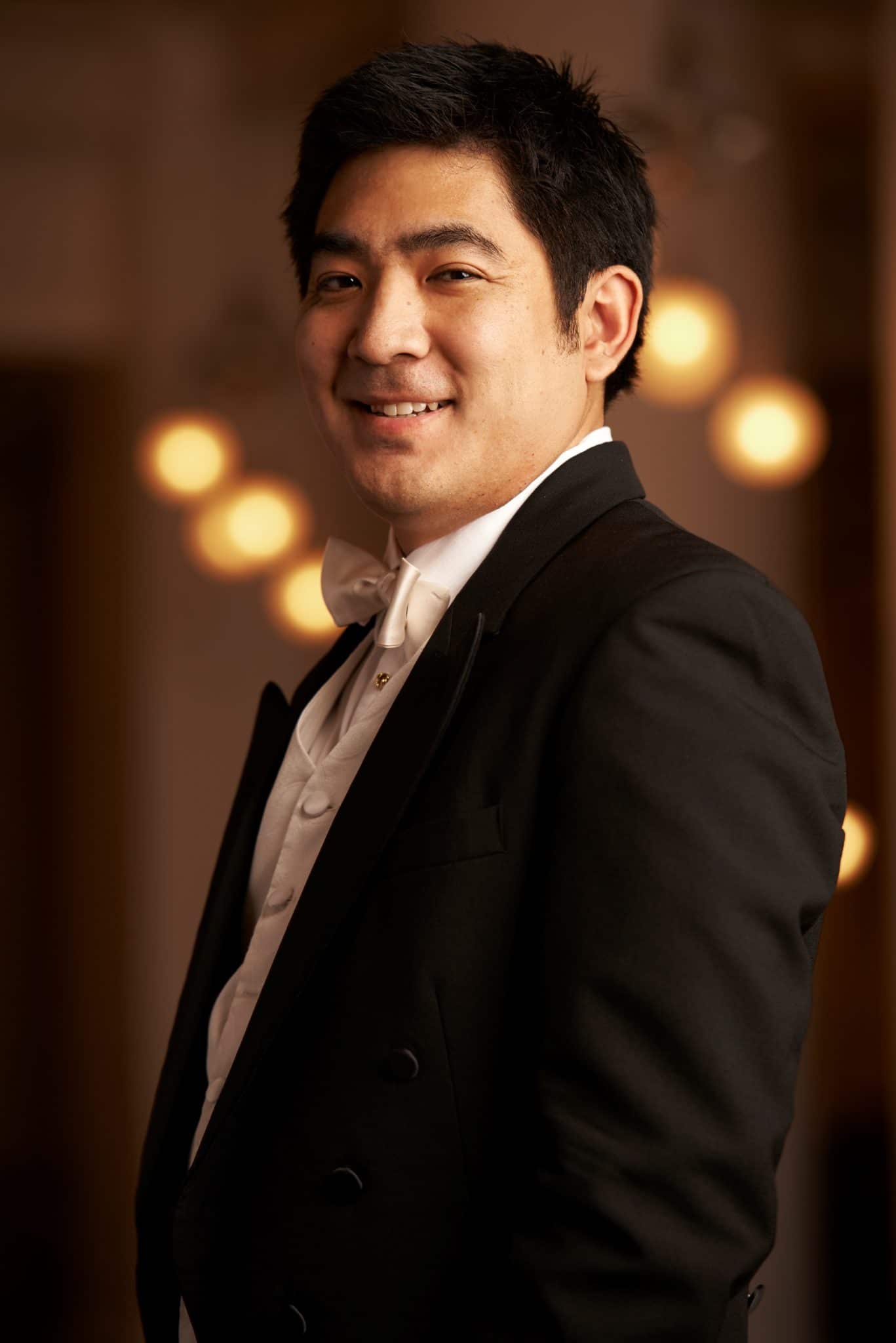 The Kansas City Symphony has chosen its next concertmaster. Violinist Jun Iwasaki will join the orchestra in September 2022. Currently the concertmaster of the Nashville Symphony, Iwasaki was selected from a group of highly qualified candidates at the conclusion of a careful search.

A graduate of the Cleveland Institute of Music’s prestigious Concertmaster Academy, Iwasaki has been hailed for his combination of dazzling technique and lyrical musicianship. In a review of Iwasaki’s performance at the Mimir Chamber Music Festival, the Fort Worth Star Telegram called him “the magician of the evening. He could reach into his violin and pull out bouquets of sound, then reach behind your ear and touch your soul.”

Music Director Michael Stern is thrilled that Iwasaki is joining the Kansas City Symphony as the new concertmaster. “This journey was an involved one for two reasons. The first was the terrible interruption imposed on us by the pandemic — what we hoped would be an expedited timeline was unavoidably delayed by two years. More significantly, we had the privilege of working with an impressive number of uniquely gifted violinists. We were lucky to have such an array of artistry to consider, and we went through the process with great deliberation and care. I believe we have found a superb concertmaster in Jun, and I am convinced that he is going to be a huge contributor to the Kansas City Symphony’s ongoing success. He is a marvelous violinist, a compelling and natural musician with proven experience, and a generous colleague. Above all, he will bring great leadership not only in his role on stage, but as a force for music and the arts, and for our Symphony, throughout the community. I am so happy he will be with us to conclude our season this year for our performances of Beethoven’s Ninth Symphony, even though he will formally assume his duties at the start of next season. I welcome him, his wife Paige and their two children Taiga and Kenta to our Kansas City family, and I look forward to the inspired musical road ahead.”

“I am most delighted to welcome Jun to the orchestra,” said Executive Director Danny Beckley. “His extensive leadership experience will be invaluable as we innovate and advance in artistic service to Kansas City. I am convinced that Jun is the right person to help lead our ambitions and to help our efforts to expand community engagement robustly with symphonic music.”

Iwasaki was appointed concertmaster of the Nashville Symphony by Music Director Giancarlo Guerrero at the beginning of the 2011/12 season. Maestro Guerrero extends his best wishes to Iwasaki. “I am grateful to have had the opportunity to work with Jun. He has been a valued partner in bringing the Nashville Symphony to ever higher artistic ground and has made a great contribution to the Symphony and to the Nashville community both artistically and professionally. I wish Jun and his family great success in Kansas City.”

Kansas City Symphony patrons will have a chance to hear Jun Iwasaki when he joins the orchestra in the final subscription concerts of the season in programs featuring Beethoven’s 9th Symphony. He will be formally welcomed as the new concertmaster of the Kansas City Symphony when he joins the orchestra at the “Royal Gala: Let’s Have a Ball” (the annual Symphony Ball) on Saturday, September 10, 2022.