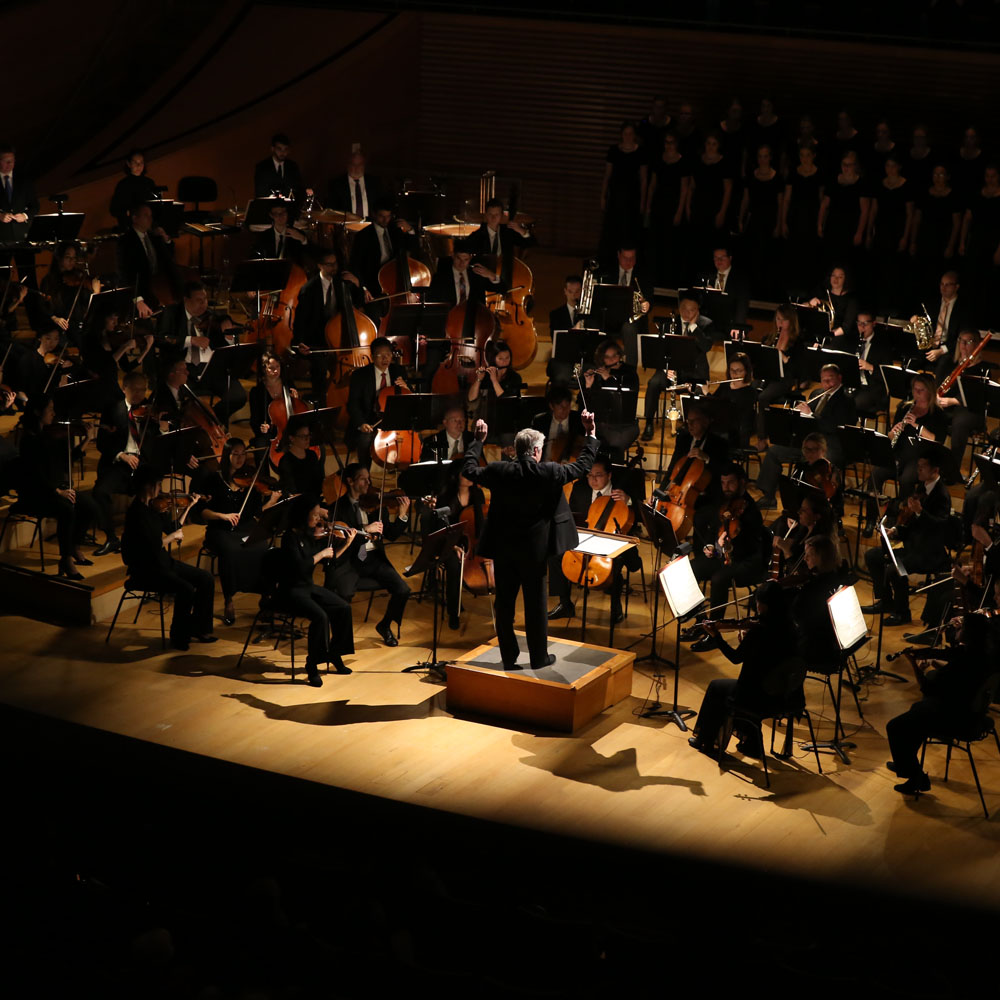 From Visitors’ Choice awards to Grammy® awards, the Kansas City Symphony is recognized as a leader among American orchestras.

The CD was Reference Recordings´ first multi-channel release, a hybrid SACD which will let music lovers and audiophiles hear masters in full 5.1 Surround Sound for the first time. 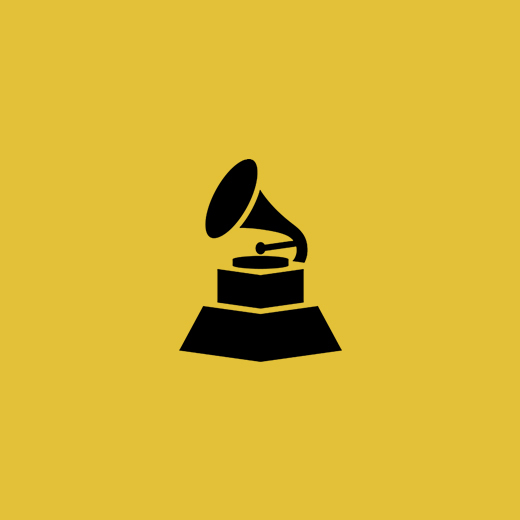 “It is a privilege to have David Frost, Keith Johnson, and the whole Reference Recording team as partners with us at the Kansas City Symphony. I am thrilled at how the wonderful playing by the orchestra was so brilliantly captured on this disc — hats off to both Keith and David for their superb achievement, and again to David for his Producer of the Year award.”