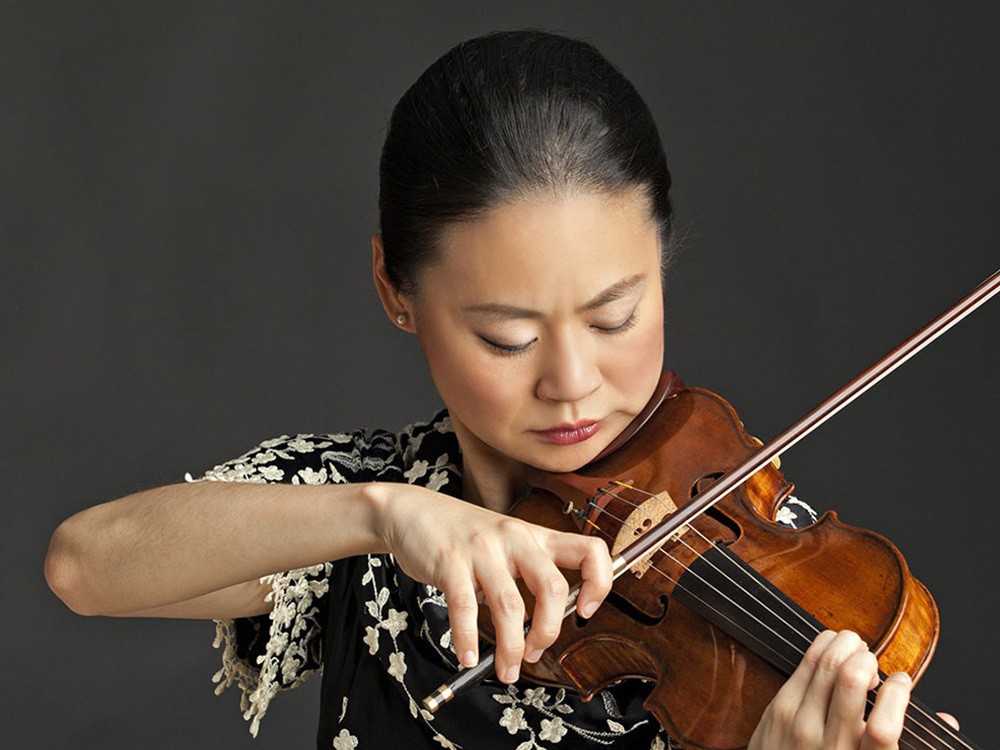 With spiritually rapturous works like the cosmic “Also Sprach Zarathustra” by Richard Strauss and Anton Bruckner’s Seventh Symphony, it’s a season that will have us contemplating higher things.

The symphony is also celebrating some important anniversaries — 2020 marks the 250th anniversary of the birth of Beethoven, and the symphony pays tribute with 10 concerts featuring the composer’s best, including his piano concertos, violin concerto, the Mass in C and five of his nine symphonies. The season’s grand finale is Beethoven’s ninth.

Next year also marks the 100th anniversary of the birth of Isaac Stern — the father of the symphony’s music director Michael Stern.

Isaac Stern led a storied career as a violinist, having won Grammy awards and received the Presidential Medal of Freedom. He helped save Carnegie Hall from demolition and served as its president for decades.

Next season also marks the 15th anniversary of Michael Stern’s tenure as music director of the symphony. And what a remarkable 15 years it’s been.

Stern took a regional so-so orchestra and transformed it into a superb ensemble. Stern was also a driving force in getting the symphony into the grand Kauffman Center. Happy anniversary, maestro.

There are those among us who have been waiting years to hear the Kansas City Symphony perform Bruckner. After giving us thrilling performances of nearly all the Mahler symphonies, Stern and the symphony are now warmed up to take on Bruckner’s Symphony No. 7 — one of the composer’s most popular works.

As is his wont, Stern has sprinkled contemporary works throughout the season, adding sparkle and interest. He chooses works that always provoke thought and tickle the ear but don’t outstay their welcome. Just the names of the newer works to be performed next season sound intriguing: “The Golden Spike,” “This Midnight Hour,” “Flowing Sleeves” and “Dust Devils.”

All performances at Helzberg Hall and conducted by Michael Stern unless otherwise noted. Ticket prices to be announced. For more information, 816-471-0400 or www.kcsymphony.org

You can reach Patrick Neas at patrickneas@kcartsbeat.com and follow his Facebook page, KC Arts Beat, at www.facebook.com/kcartsbeat.