KC STAR: Violinist thought injury would derail his career. He’s back, stronger than ever 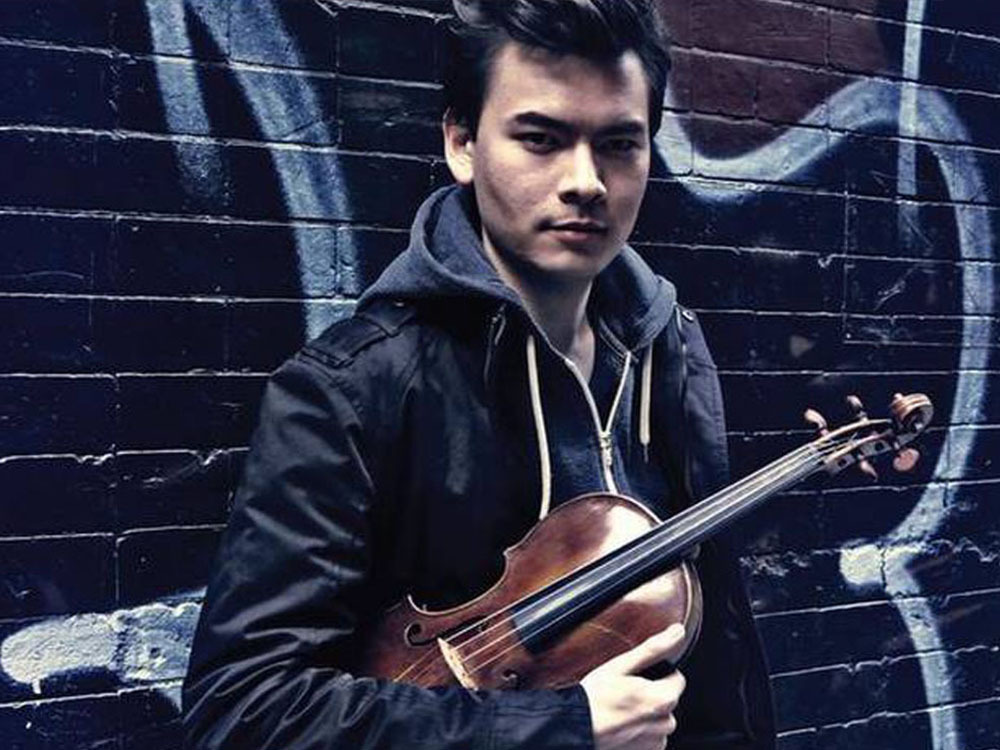 Violinist thought injury would derail his career. He’s back, stronger than ever

Stefan Jackiw might seem to lead the charmed life of an international touring violinist, but seven years he ago he faced a crisis that almost ended his career.

In September 2012, Jackiw fell while running in Central Park and injured his neck. He couldn’t hold a bow for more than 30 minutes or even get through a simple scale without losing coordination in his left hand.

Jackiw will join the Kansas City Symphony, conducted by Michael Stern, to perform Mozart’s Violin Concerto No. 5, known as the “Turkish,” May 31 to June 2 at Helzberg Hall. Also on the program is “Within Her Arms,” Anna Clyne’s touching tribute to her mother, and Arnold Schoenberg’s orchestral arrangement of Brahms’ Piano Quartet No. 1.

Jackiw says that this will be his fourth visit with the Kansas City Symphony.

“They’re a great orchestra,” Jackiw said. “There’s a chamber music-like intimacy to their playing, which I really love. Also, Michael Stern knows the violin repertoire extremely well. He knows the ins and outs of the concertos I’m playing with him and he anticipates which direction I’m going. And, of course, the hall is amazing. I travel the world and play in many different concert halls, and Kansas City has one of the best. It’s always a joy to go back there.”

The son of two physicists, Jackiw received the finest education, first at Boston’s Roxbury Latin School and later at Harvard University and the New England Conservatory of Music. He made his professional debut in 1997 when he was 12 and performed Wieniawski’s Violin Concerto No. 2 with the Boston Pops and has been performing with the world’s greatest orchestras ever since.

But when he got injured, Jackiw’s brilliant career almost came to an end.

“It was a really scary time because I was forced to cancel all my concerts for a year,” Jackiw said. “While I was canceling concerts, I encountered some people who felt that it was important to keep this whole thing under wraps, to not let presenters and orchestras know that I was injured. They felt that I should avoid being labeled as someone who might cancel in the future or someone who is not at the top of their game. I understand the thinking behind that. No one wants a reputation as an unreliable hire.”

But as Jackiw began to share his woes with other violinists, he learned he was not the only injured classical musician with career fears.

“I began to realize that so many violinists deal with some sort of injury at some point in their life,” Jackiw said. “Playing the violin is very athletic and requires excellent muscle control. Somehow in the world of sports, it’s par for the course that top players get injured and have to withdraw from matches and tournaments. But in the instrumental world there’s this stigma of the musician not being up to snuff if they’re injuring themselves.”

Jackiw was able to return to performing full time after a year of therapy.

“When I travel around giving concerts, I spend quite a bit of time with violin students,” Jackiw said. “There are so many young violinists who are going through similar experiences and need someone to share their misery with. They too often have been advised to not tell anyone they’re injured, to not cancel anything and just play through the pain.

“For young students who see their dream of being a musician in jeopardy, I think it’s comforting for them to hear that people at all levels go through this and come out stronger than they were before.” 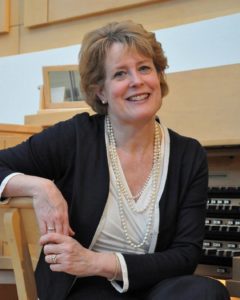 Every time I attend a performance in Helzberg Hall, I stare longingly at the Casavant organ and wish Jan Kraybill was playing it at that very moment. Lucky for me and other Kraybill enthusiasts, the Kansas City Symphony will present Jan Kraybill’s Organ Extravaganza as a free Happy Hour concert on May 28.

Kraybill will perform selections from her just-released CD, “Jan Kraybill: The Orchestral Organ,” on the Reference Recordings label. I’ll be writing more about this CD in the near future, but, spoiler alert, it’s a stunner. The cash bars open at 5 p.m., so arrive early and get relaxed for what promises to be an exciting after-work performance.

6 p.m. May 28. Helzberg Hall, Kauffman Theatre for the Performing Arts. No tickets remain for this free concert, but walk-ups will be accommodated on a space available basis. 816-471-0400.