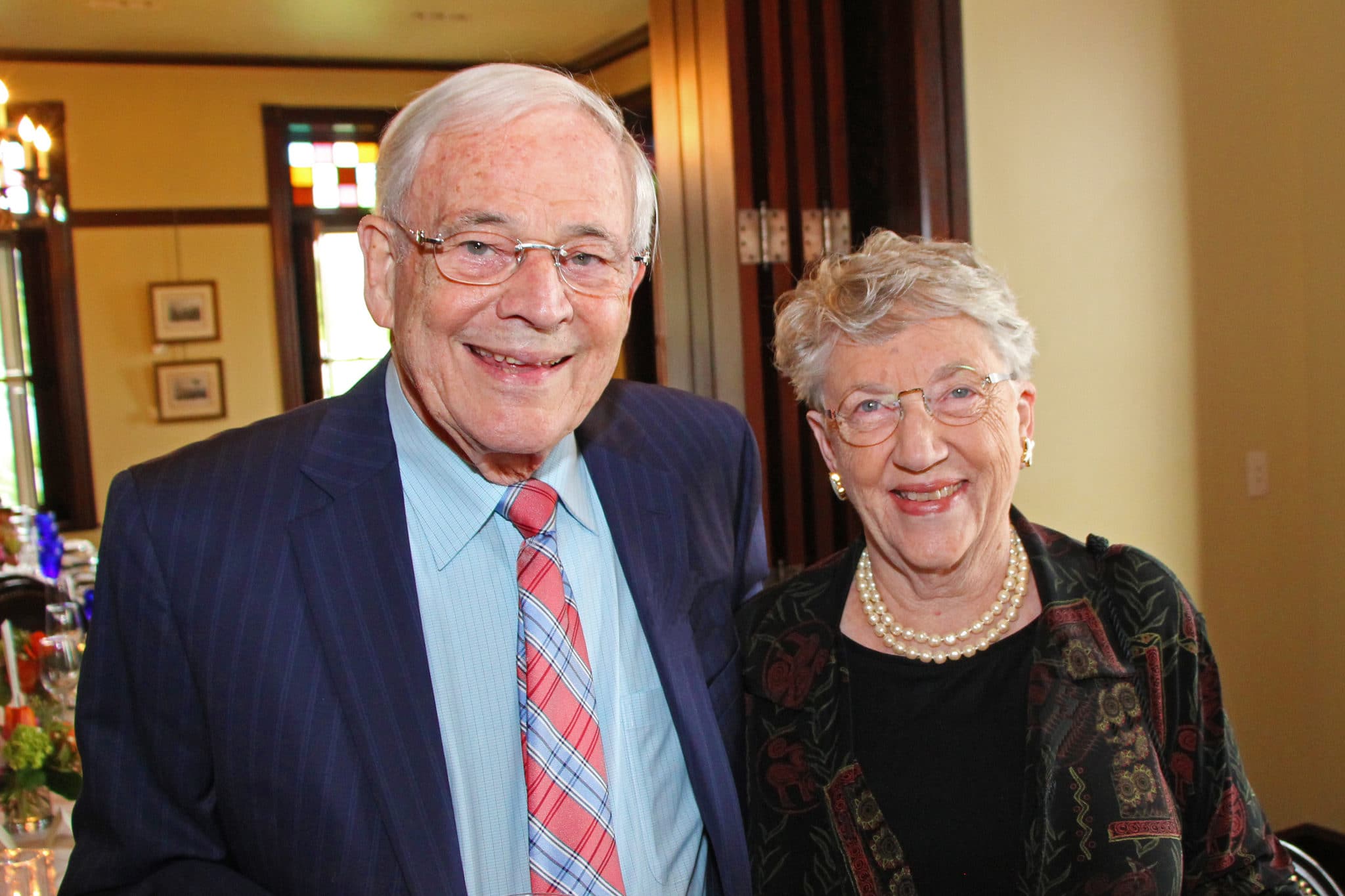 Kansas City Symphony Mourns the Passing of Robert A. Kipp

The Kansas City Symphony family mourns the loss of Robert A. Kipp, dear friend, longtime Board member and devoted supporter. Bob is well-known in the community from his years as Director of City Development and City Manager of Kansas City, Missouri before joining Hallmark and serving as chairman of Crown Center. He devoted untold hours to better our community through service on numerous boards, including those of the Kansas City Symphony, Kansas City Area Life Sciences Institute, University of Kansas Center for Research, Midwest Research Institute, Greater Kansas City Chamber of Commerce and Starlight Theatre, among many others.

Bob joined the Symphony Board in 1994 and served continuously from then on. Consistent with his leadership skills, he was elected an officer in 1995 and served as Vice President, First Vice President or Vice Chair continuously through 2018 when he was made an ex officio member of the Executive Committee.

Among many tributes, longtime Symphony Board member Irv Hockaday noted, “Bob was held in regard nationally, having headed up the National City Managers Association. Bob’s innate modesty added to his effectiveness; in meetings, he would always let others speak. He was a superb listener and usually spoke toward the end of the discussion after which we would all wonder why we hadn’t said that.” Former Symphony Board Chair Bill Lyons commented, “Bob was a humble man who was perfectly happy to get important things done for the community but never stand in the spotlight. We were all touched when the Chamber of Commerce named him Kansas Citian of the Year, which he richly deserved.”

Symphony Board Chair Emerita Shirley Bush Helzberg shared, “We have all lost a great friend. Bob’s legacy will live on because of the sound foundation he built for the City, the Civic Council  and so many other urban initiatives. His special love of the arts and education is evident through his enthusiastic service to so many nonprofit organizations. I am a better person because of him and could not have achieved much of what I did without his wise counsel.”

Symphony Music Director Michael Stern offered his appreciation: “I loved Bob Kipp as a dear friend, and I mourn his loss. Bob Kipp was inextricably linked to every part of my life and work in Kansas City. As Chair of the Music Director Search Committee in 2003, he was instrumental in my coming to the Kansas City Symphony, but beyond that, we quickly became very close, and he and his beloved wife Debbie were unfailingly generous in their many kindnesses towards me and my family. In his great partnership with Shirley Bush Helzberg and the other devoted Board members, Bob’s dedication to the organization was inspiring. He was self-effacing and full of humility, but his leadership and counsel were visionary. He loved Kansas City, and dreaming about its future; he loved the Kansas City Symphony, both our mission and our musicians; and above all, he loved music, as much as anyone I have ever known. We are the lucky recipients of his extraordinary legacy, and to have known him is a blessing.”

Bill Hall, past President of the Hall Family Foundation, remembers Bob as the single person who made the most significant impact on Kansas City, first as city planner, then as city manager, then at Hallmark, and then through his contributions to nonprofits. He was the intellectual leader of the civic community, and knew how to get people working together for the greater good. Bill remembers the remark from Charles Wheeler, former mayor of Kansas City, that Bob Kipp “sneaks up on you from in front.”

Bob loved attending Symphony concerts, reveling in the beauty of the music and deeply appreciative of the musicians sharing their talents. He often related the story of his introduction to music as a child seated upon his grandfather’s knee, listening to masterworks played on an old “wind-up” Victrola. This was music that his grandfather heard in the early years of the 20th century during his graduate studies in Berlin, and decades later eagerly shared with his impressionable grandson. Years later, Bob and Debbie decided to honor that gift of music by creating the Almy Legacy Fund named after his grandfather, John E. Almy. Their generosity makes it possible for the Symphony to feature brilliant musicians from the renowned Curtis Institute each year as they launch their professional careers. Bob especially delighted in meeting these young musicians, hearing them play and helping them along their career path.

Creating synergies with an eye to the future was how Bob viewed the world. We are deeply blessed by his foresight and dedicated service. Our thoughts and prayers are with Debbie and the Kipp family at this time.