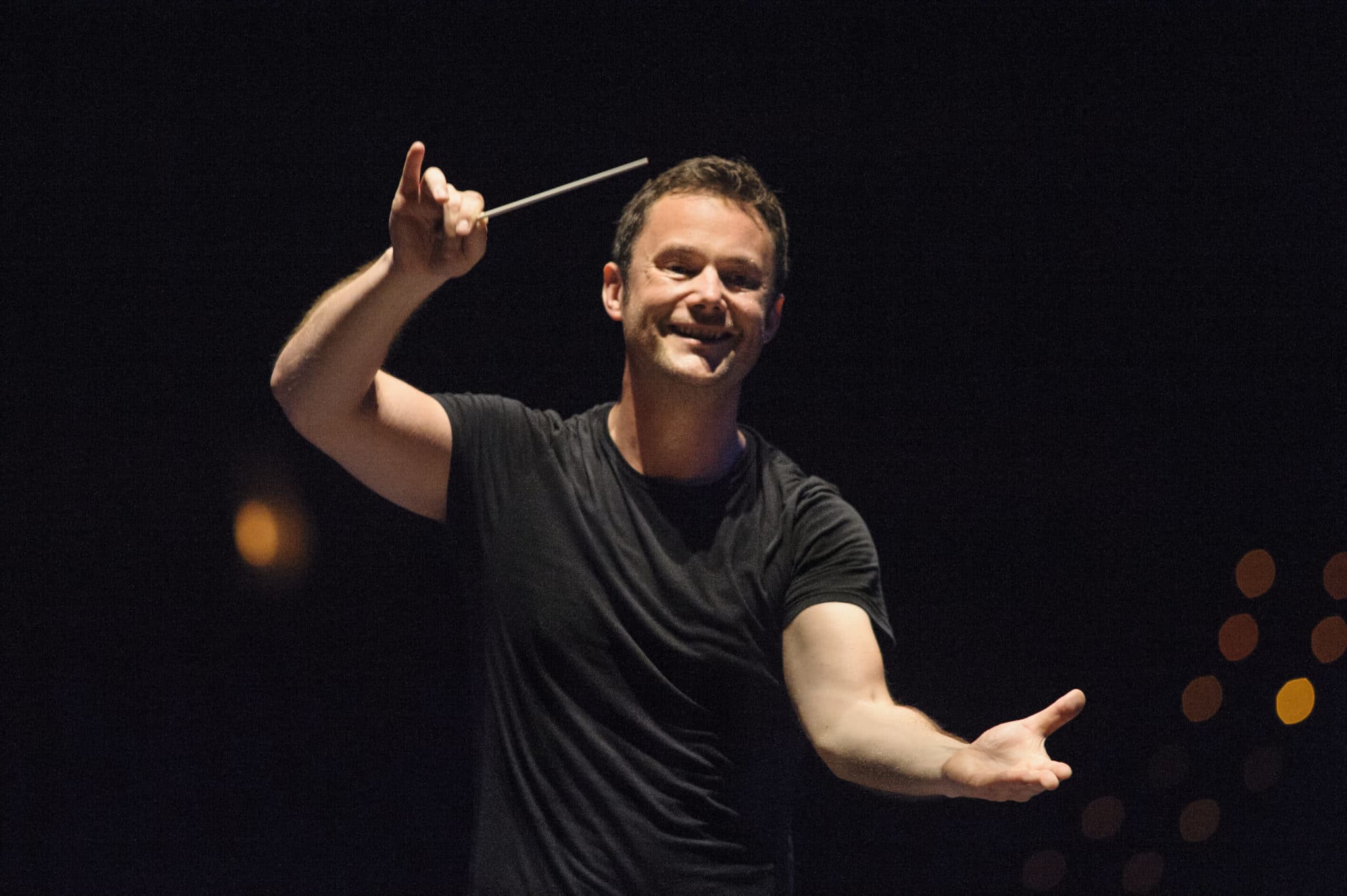 Excerpt from KC STAR
BY PATRICK NEAS SPECIAL TO THE STAR
FEBRUARY 21, 2020

Guest conductor Matthew Halls will lead the Kansas City Symphony and Chorus and four soloists in a work that Beethoven wrote on commission from Prince Nikolaus Esterházy II in 1807.

Bach’s Lutheran spirituality is well-known and appreciated. Haydn and Mozart are both associated with the Rococo Catholicism of 18th century Austria. But in the popular mind, Beethoven is considered a child of the Enlightenment, scorning organized religion and shaking his fist at God. But Beethoven did write a handful of sacred works, and, although they were intended for the concert hall rather than the church, they are as deeply spiritual as any cantata by Bach.

The Kansas City Symphony will continue its celebration of the 250th anniversary of Beethoven’s birth with a performance of one of the composer’s less often-performed sacred works, the Mass in C, Feb. 28 through March 1 at Helzberg Hall.

Guest conductor Matthew Halls will lead the Kansas City Symphony and Chorus and four superb soloists in a work that Beethoven wrote on commission from Prince Nikolaus Esterházy II in 1807. Franz Joseph Haydn used to compose one Mass a year for the Esterházy family until his health started to fail in 1802. Beethoven was aware of this long-standing tradition and had considerable apprehension living up to Haydn’s high standard for sacred music.

Beethoven wrote to the prince: “May I just say that I will hand the Mass over to you with great trepidation, as Your Serene Highness is accustomed to having the inimitable masterworks of the great Haydn performed.”

Unfortunately, the first performance was under-rehearsed and not well-received. “But, my dear Beethoven, what is it that you have done again?” Prince Esterházy is reported to have said to the composer. Musicologist and pianist Charles Rosen called the performance Beethoven’s “most humiliating public failure.” But it wasn’t long before his Mass in C was recognized for the masterpiece it is.

When the Romantic era author E.T.A. Hoffmann reviewed a performance of the work in 1813, he wrote that it had the “expression of a childlike serene mind, which, relying on its purity, trusts in belief in God’s mercy and pleads to him as to a father who wants the best for his children and fulfills their requests.”

Two other works on the program will provide a nice complement to Beethoven’s Mass: Haydn’s Symphony No. 102 and a Sinfonietta by the contemporary Scottish composer James MacMillan.