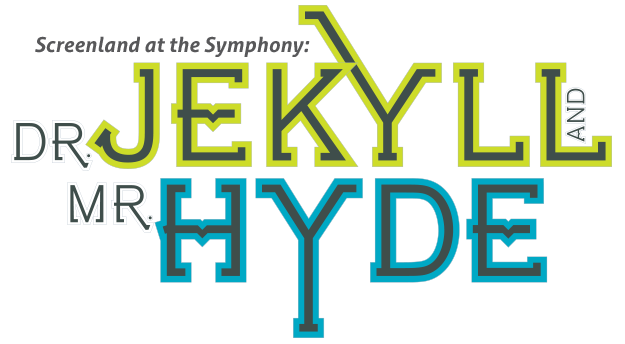 This year’s Screenland at the Symphony Halloween concert features John Barrymore — patriarch of one of the great American film-acting dynasties — as the protagonist in the silent-film adaptation of the Robert Louis Stevenson classic, “Dr. Jekyll and Mr. Hyde.” The story itself is one of great intrigue. Dr. Jekyll, criticized for his dispassionate manner, becomes fascinated with the idea of two personalities residing within one person. He then embarks on a “scientific” journey not only to discover this other side of himself, but to give it a life of its own in the form of an alter ego, Mr. Hyde. Unfortunately, this extreme “evil twin” becomes dominant, leading inevitably to the good Dr. Jekyll’s demise. 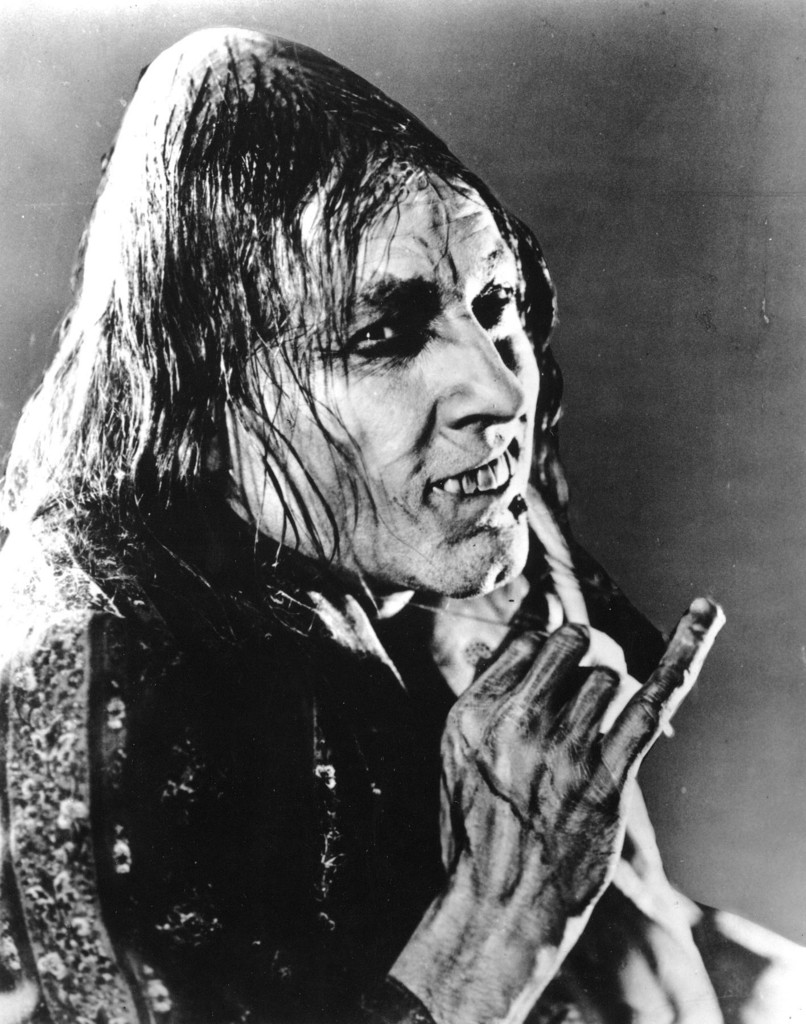 While many have attempted to bring this famous character to life on screen over the years, it was Barrymore who most genuinely captured the grotesque spirit of Stevenson’s character. And although he adapted to “talking pictures” quite well, Barrymore always will be remembered for his work in silent films and especially the performance you will see tonight.

John Barrymore was the son of actors and the brother of Lionel Barrymore, who many will recognize as “Mr. Potter” in Frank Capra’s “It’s a Wonderful Life.”  His sister, Ethel Barrymore, was considered one of the finest actresses of her time, and he was the grandfather of modern cinema star, Drew Barrymore. Barrymore was often referred to as “The Great Profile” due to his handsome features and incredible popularity. His life — and death — are the stuff of Hollywood legend. It is rumored that after his passing at the age of 60, Barrymore’s buddies Errol Flynn and director Raoul Walsh commandeered his corpse and had a final drink with him at Flynn’s home before his funeral.

Regardless of whether you believe the legend, tonight, we have a rare opportunity to watch a true master of the silent-film era on the big screen. The music, courtesy of Dorothy Papadakos and the Julia Irene Kauffman Casavant Organ, will make it once in a lifetime.

To purchase tickets to the Thursday, Oct. 29 Screenland at the Symphony: “Dr. Jekyll and Mr. Hyde” performance featuring organist Dorothy Papadakos, call the Symphony Box Office at (816) 471-0400 or select your seat online.