Celebrate the Season with the Kansas City Symphony

Look no further than your Kansas City Symphony for ways to celebrate the holidays through song! The Symphony has plenty of festive concerts and great gift ideas for everyone on your list! Check out our upcoming December concerts as well as offerings in 2019: 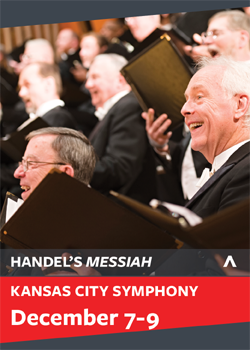 The Messiah performance of the year! Nearly 200 amazing musicians and powerful voices bring this choral masterpiece to life with the return of Aram Demirjian as guest conductor. From the “Passion of the Christ” to the “Hallelujah Chorus,” Handel’s glorious Messiah is bigger and better than ever in the acoustically marvelous Helzberg Hall at the Kauffman Center – an unforgettable start to your holiday season. 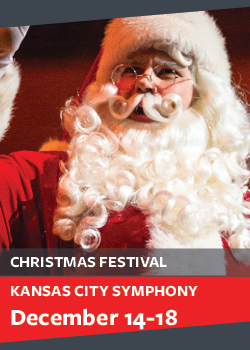 Kansas City’s favorite Christmas concert tradition returns for seven joyous performances with the Symphony and Symphony Chorus. Cherished Christmas carols and Yuletide songs, talented special guests and one jolly visitor from the North Pole are sure to fill you with holiday spirit. Your family and friends will love this special concert experience, capturing the true essence of the season. At each performance, we’ll give away a dazzling jewelry prize from Helzberg Diamonds, no purchase necessary. 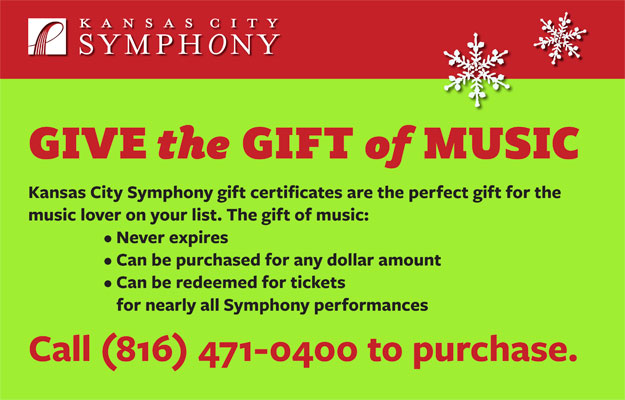 Or perhaps tickets to one on these in-demand concerts would surely thrill your friends and family: 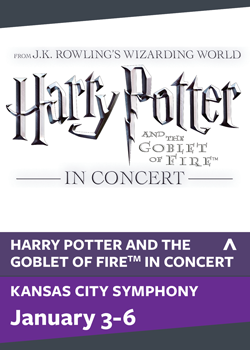 Grab your broom and get ready for the tasks ahead! The Triwizard Tournament comes to Hogwarts™ in Harry Potter and the Goblet of Fire™ in Concert. Relive the magic of Harry Potter™ soaring across the big screen in high-definition and experience the Kansas City Symphony performing Patrick Doyle’s unforgettable score live. 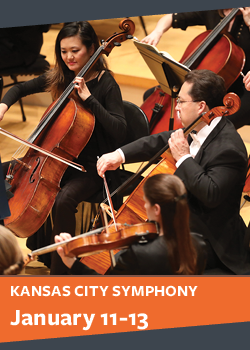 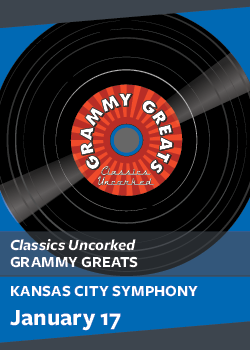 We’ve handpicked some of the best Grammy® Award-winning music for a one-night-only showcase in the world-class acoustics of Helzberg Hall. You’ll hear excerpts from the film “Up” by Michael Giacchino, an arrangement of Coldplay’s “Viva La Vida” and music by Aaron Copland, Joan Tower and Jennifer Higdon. Principal Viola Christine Grossman stars in Higdon’s Viola Concerto. Afterward, enjoy a complimentary glass of wine or champagne, and mingle with Symphony musicians. Sponsored by BMO Wealth Management. Most tickets $25. 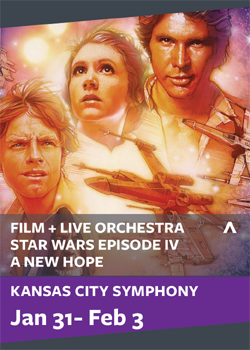 Journey back to 1977 and a galaxy far, far away for the classic first film of the original “Star Wars” trilogy, written and directed by George Lucas and starring Mark Hamill, Harrison Ford and Carrie Fisher. Watch the Rebel Alliance attempt to destroy the Death Star on a huge screen in Helzberg Hall while your Kansas City Symphony performs the thrilling John Williams score live. 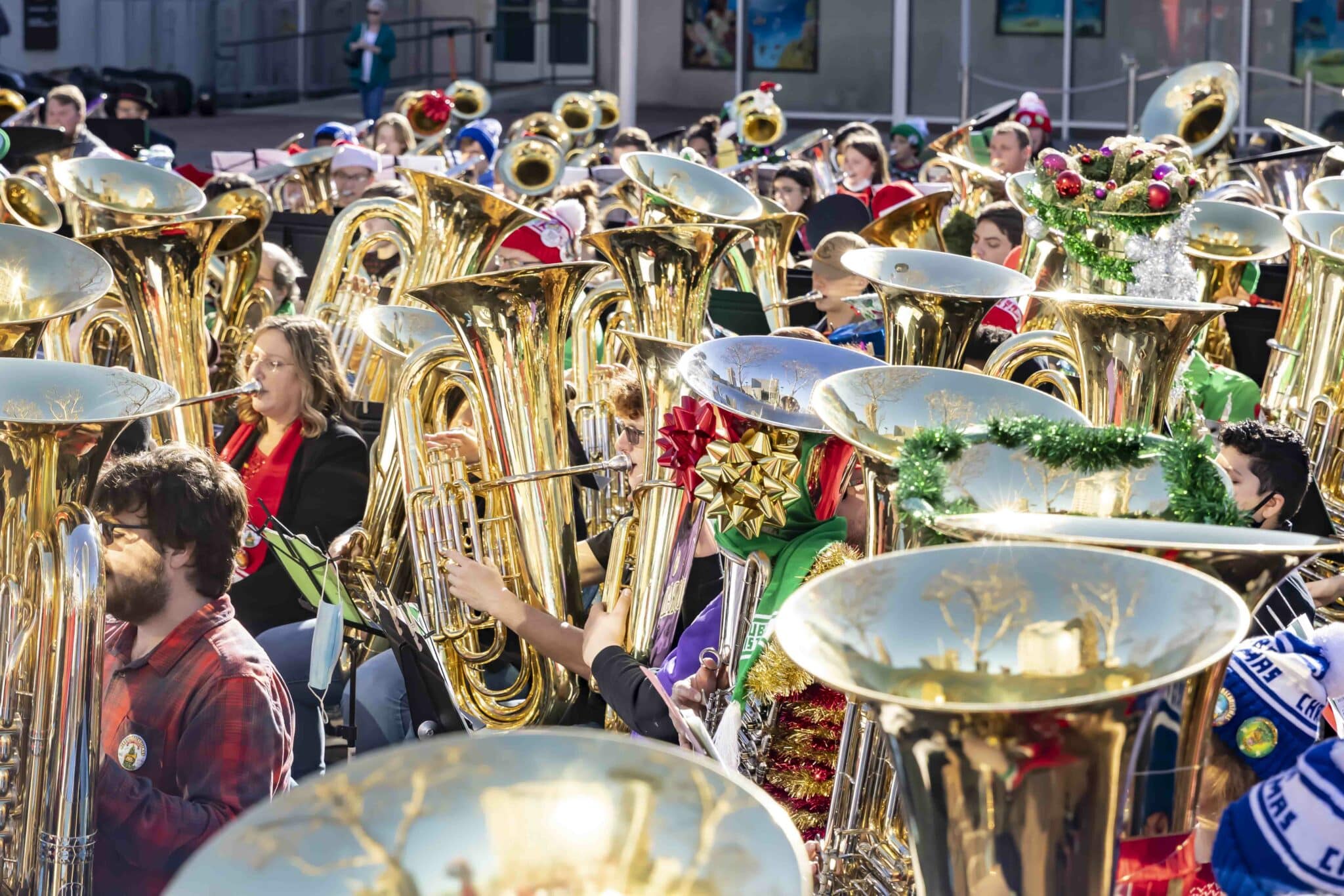 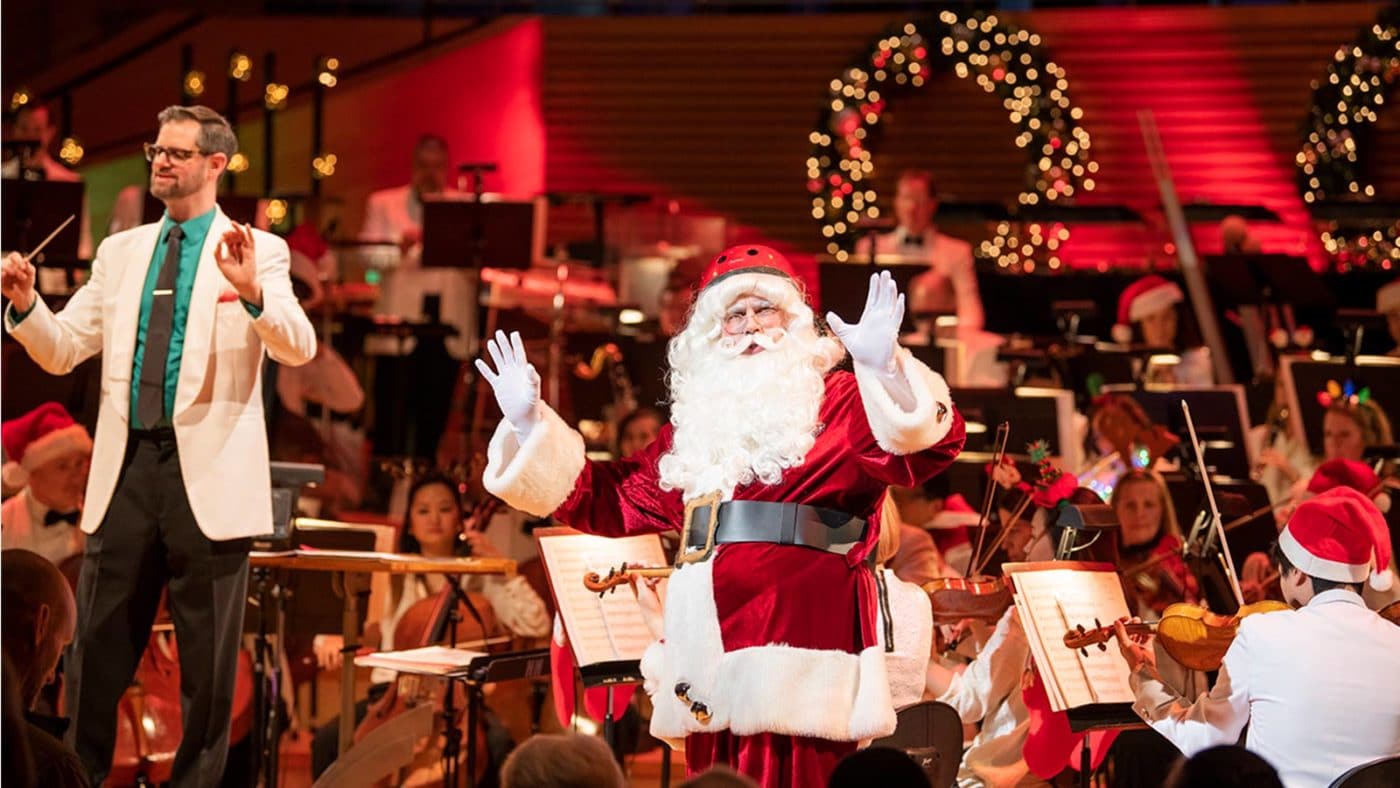