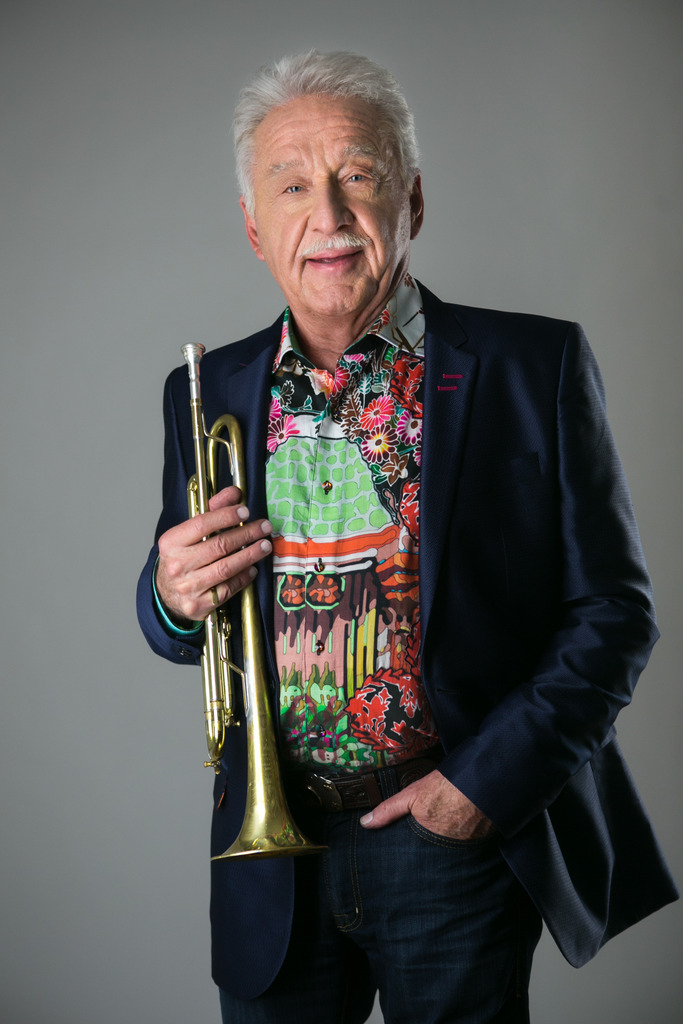 Doc Severinsen will perform with the Kansas City Symphony on June 8, 2017, in Helzberg Hall at the Kauffman Center for the Performing Arts.

Legendary trumpet player and former bandleader of “The Tonight Show Starring Johnny Carson” Doc Severinsen returns for his second appearance in back-to-back seasons with the Kansas City Symphony. In celebration of his 90th birthday, he will perform with the Symphony at 7 p.m. on June 8, 2017, in Helzberg Hall at the Kauffman Center for the Performing Arts.

In the coming “Here’s Doc!” concert, Severinsen will present his take on hits from the American Songbook and Big Band eras while sharing stories from his incredible 70-year career. The lineup includes favorites such as “Summertime,” “September Song,” “Smoke Gets in Your Eyes,” “I’ll Be Seeing You” and “I Got it Bad (And That Ain’t Good),” plus several special surprises.

Currently, season subscribers can add on the Doc Severinsen concert to season packages. Concert tickets range $49-99. In July, single tickets will go on sale to the public. For more information or to add-on tickets to a season subscription, please visit kcsymphony.org or call the Kansas City Symphony Box Office at (816) 471-0400.