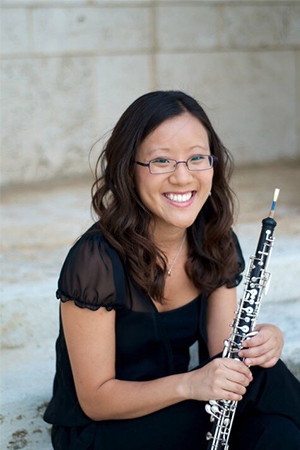 Originally from the northwest suburbs of Chicago, Alison Chung joins the Kansas City Symphony beginning with the 2017/18 season. Previously she held positions with the Houston Grand Opera and Houston Ballet orchestras as well as the Grant Park Festival Orchestra. She has served as acting principal oboe of the Buffalo Philharmonic Orchestra and the Florida Orchestra, where she also was a featured soloist. In addition, she has performed as guest principal oboe with the Fort Worth and New Zealand symphonies. Chung studied with Robert Morgan in Chicago and received her bachelor’s and master’s degrees from the Eastman School of Music, studying with Richard Killmer. She continued her orchestral training as a fellow with the New World Symphony for three years and has attended numerous summer festivals including Spoleto, Sarasota, Music Academy of the West, Banff Centre for the Arts and National Repertory Orchestra. In her free time, Chung enjoys running, baking and writing a food blog. 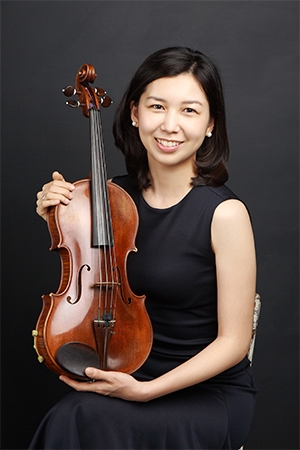 Bohyun Kim joins the Kansas City Symphony for the 2017/18 season. She hails from South Korea, where she has won prizes in multiple competitions and served as assistant principal viola with the Korean Symphony Orchestra. She has performed in solo and chamber recitals around the world, and with the Tongyeong International Music Foundation Ensemble, USC Thornton Symphony Orchestra and Hong Kong Sinfonietta. Bohyun holds degrees from the University of Music and Performing Arts (Vienna), Seoul National University and the University of Southern California. 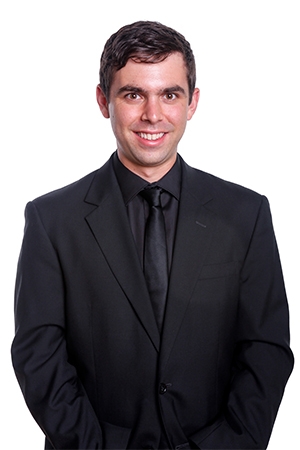 A recent New World Symphony alum, Daniel Morris is currently acting associate principal percussion with the Kansas City Symphony. In addition to working closely with Michael Tilson Thomas at New World, Morris also has performed with the Seattle and Hawaii symphonies. In recent summer seasons, he has appeared at Spoleto Festival USA and Music Academy of the West. Committed to contemporary and chamber music, Morris has performed works by Steven Mackey, Paul Lansky, John Luther Adams, Alejandro Viñao, Charles Wuorinen and Iannis Xenakis. Always interested in the intersection of music and technology, he has composed, adapted and performed works for percussion and electronics. Morris holds a bachelor’s degree from Indiana University’s Jacobs School of Music and a master’s degree from Manhattan School of Music where his teachers were Erik Charlston, Chris Lamb, Duncan Patton and She-e Wu. 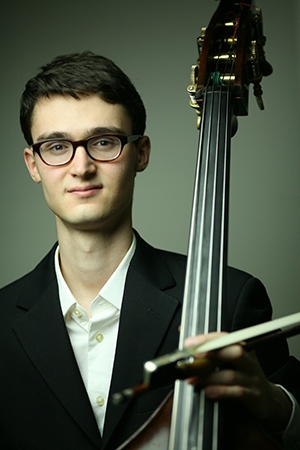 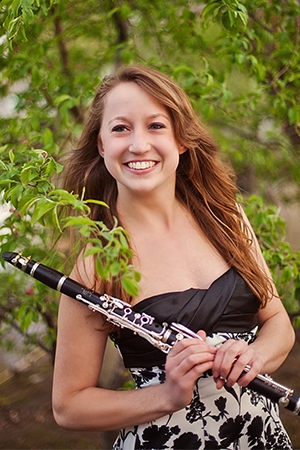 Rebecca Tobin joins the Kansas City Symphony for the 2017/18 season. Previously she was acting second clarinet with the National Symphony Orchestra in Washington, D.C. Originally from Glen Ellyn, Illinois, she completed her master’s degree at Rice University in 2016. Tobin has participated in Spoleto Festival USA, Music Academy of the West, National Repertory Orchestra, Texas Music Festival, and she was a Young Artist Fellow with Houston-based chamber music organization Da Camera. As a member of the quintet Midic Winds, she was a 2013 Fischoff National Chamber Music Competition medalist. Tobin earned her bachelor’s degree in 2014 at the Eastman School of Music where she also was awarded a Performer’s Certificate. Her primary teachers include Richie Hawley, Kenneth Grant, Jon Manasse and Gregory Smith.

To read biographies of all Symphony musicians, visit here. To view upcoming 2017/18 Classical, Pops and Family Series concerts as well as many Special concerts, please view the schedule here.